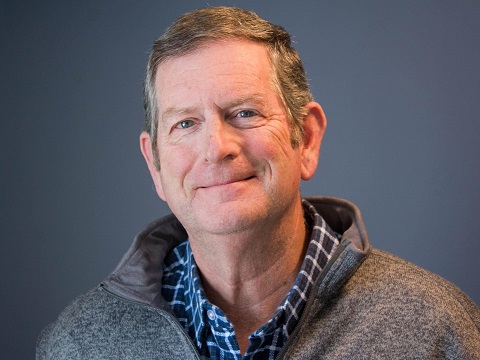 Steve Nesbitt, the ULAT’s author, served as a Spanish, French and English teacher in public and private schools for 30 years in the United States and in Europe. He began creating the ULAT program during the summer of 1980 and the ULAT website has been in existence since the year 2000. Steve is a graduate of Michigan State University, where he was Phi Beta Kappa, a member of the National Spanish Honorary Society and from where he obtained a BA in French, and an MA in Curriculum and Instruction. He and his wife homeschooled their nine children through the ninth grade, both in the U.S. and in France, where the Nesbitts served as church planting missionaries for 13 years. Steve and Brenda now live in mid-Michigan, where Brenda has worked as an RN and lactation consultant and where Steve continues with the ULAT’s development, grows organic produce and raises poultry.